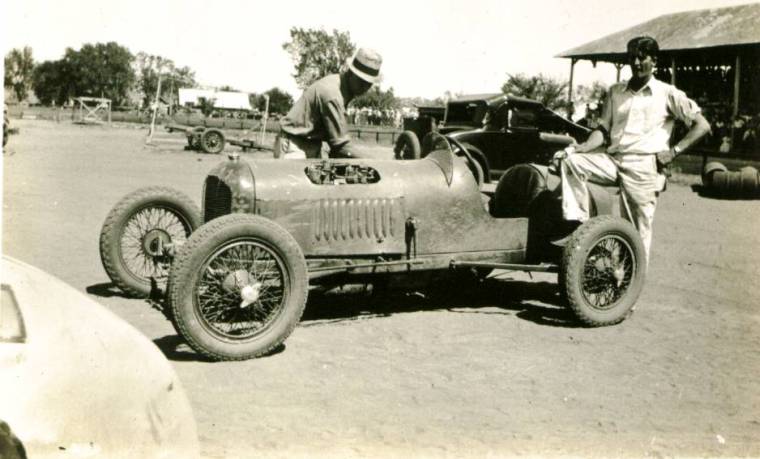 This photo of Ben Musick a.k.a. Bill Morris was taken on July 21, 1934 at Anthony, Kansas just one week before Musick won the feature race at Winfield, Kansas in the #4 McDowell Ford.  The man in the darker shirt is the car's owner, Carl Goalsby – Charles Pauley collection 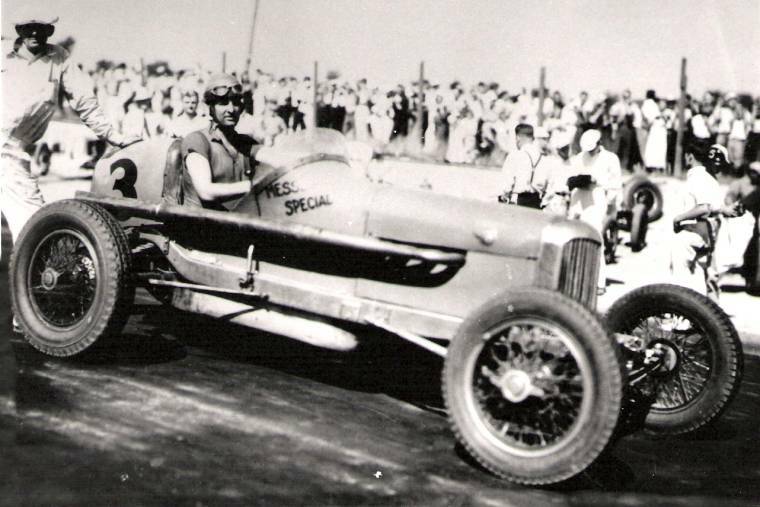 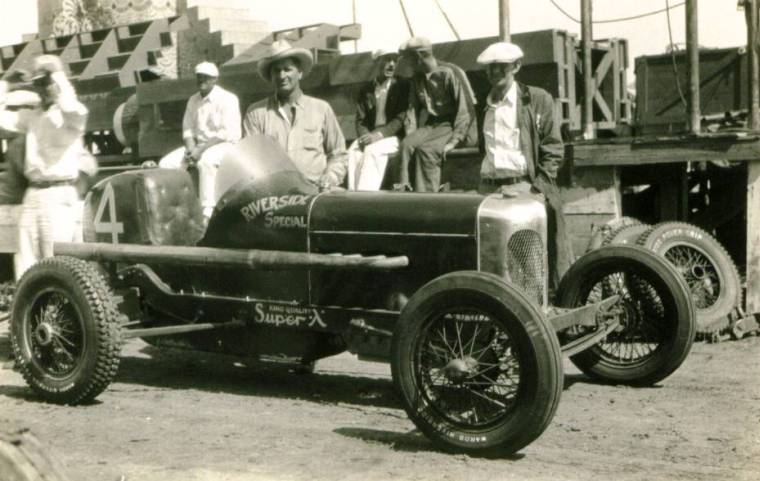 Ben Musick with the #4 Messer Special Cragar owned by Chelsie Johnson that Ben drove at the Kansas State Fair at Hutchinson, Kansas in September of 1937 – Charles Pauley collection 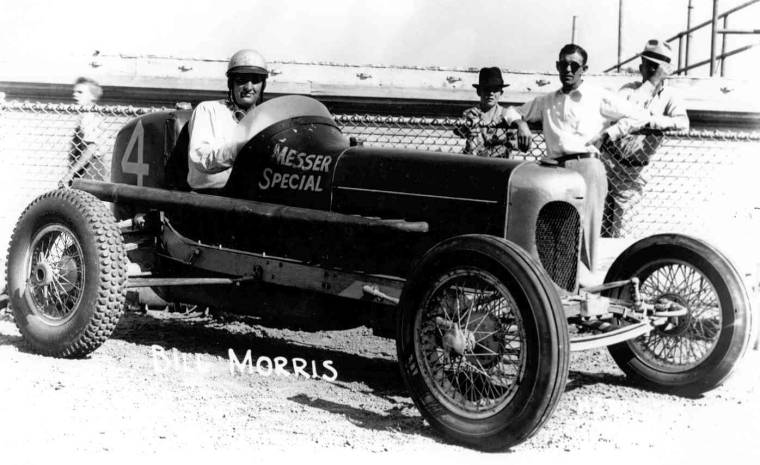 Bruce Craig photo from the book, “Valley County THUNDER, the History of Racing at Ord, Nebraska” by V. Ray Valasek and Bob Mays

This photograph of Ben Musick was taken in 1939 at Topeka, Kansas.  Note that the trees are inside the fence around the track.  The fence must have been more for keeping nonpaying spectators from watching the race than it was for the protection of the participants - Buddy Carroll collection

There is an old storty that, for a time, Ben Musick was wanted by federal agents in connection with the theft of a truck load of moonshine while it was impounded by authorities during Prohibition.  Musick continued to drive racing cars under the alias “Bill Morris” while trying to elude capture.  He was eventually apprehended, convicted, and served time in prison for the offence.

There is no real evidence to support that story though.  It appears that the alias was just something dreamed up by I.M.C.A. promoter J. Alex Sloan and used when Musick competed in races outside of Texas.  At the same time, Musick continued to use his own name while competing in local races in his home state of Texas.