Peaches Campbell purchased the Riverside Offy from John Stanfield and changed its name back to the O’Day Offy.

The webmaster has attempted to incorporate the paint schemes of the O’Day Offy into this web page.  The car was painted black with a red #1 in 1941 and was still painted those colors at least into the 1960s. 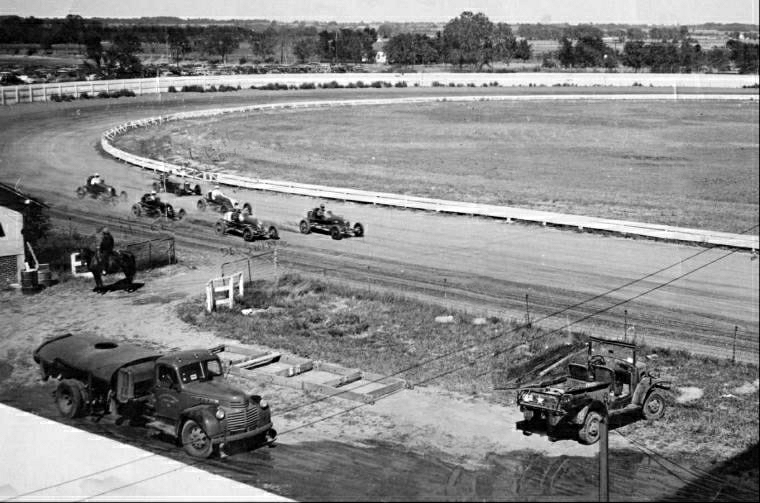 Frank Baldauf purchased the #1 O’Day Offy from Peaches Campbell early in 1953 and the car became the Baldauf Offy.