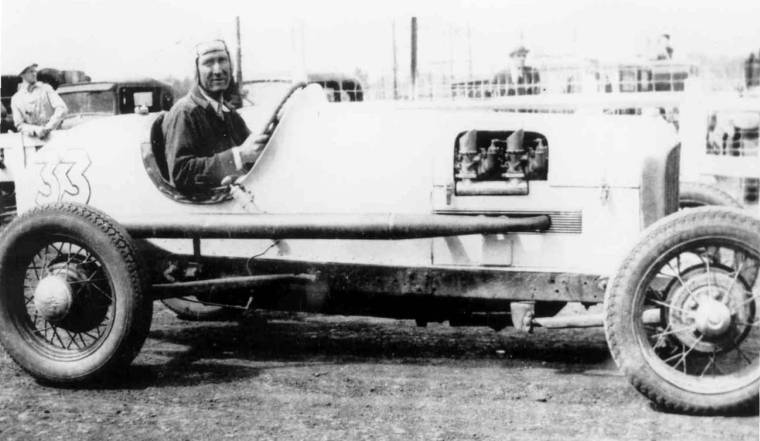 Verne Ellis of Kansas City, Missouri is shown here in his #33 Riley - Larry Sullivan photo from the Roy Eaton collection 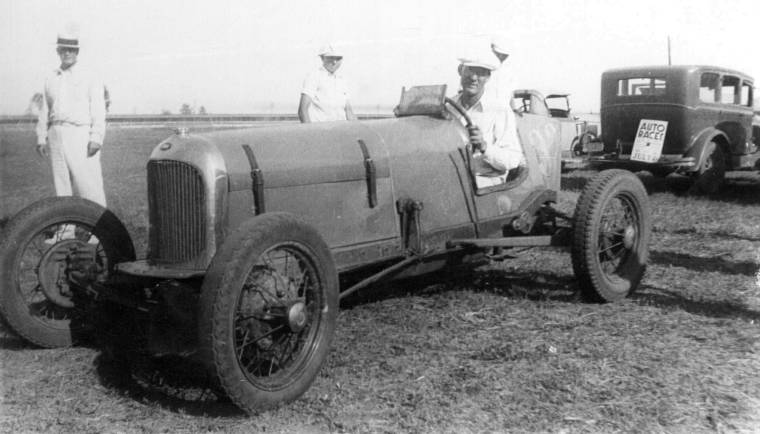 #33 Verne Ellis in his Cords Rings Special.  This is the same car that Ellis is shown seated in below – Vickey Cummings collection 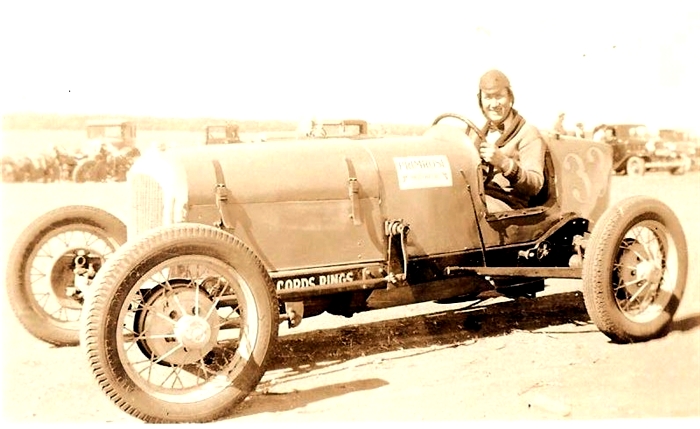 Verne Ellis in the #33 Cord Rings Special.  The sign on the cowl reads “Primrose” which was an oil company in Texas that sponsored quite a few race cars.  This is the same car that Ellis is shown in just below – Les Butler collection 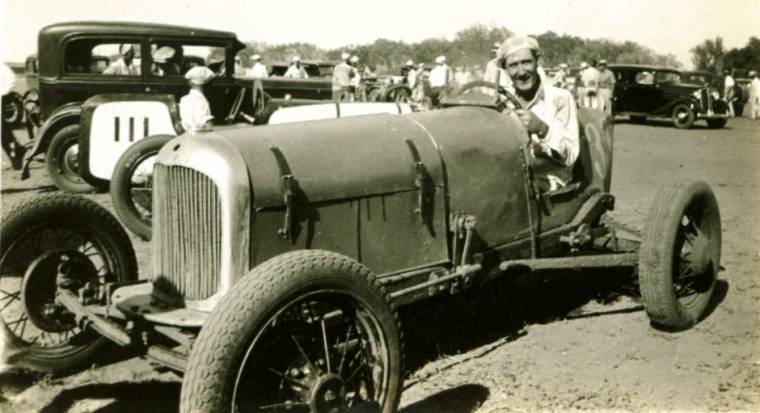 This photograph of Verne Ellis in his #33 Ellis Special was taken at Anthony, Kansas on July 21, 1934, just one week before he raced this same car at the Cowley County Fairgrounds, Winfield, Kansas and just seven weeks before he was fatally injured during time trials for a race at Memphis, Tennessee (September 8, 1934) - Charles Pauley collection 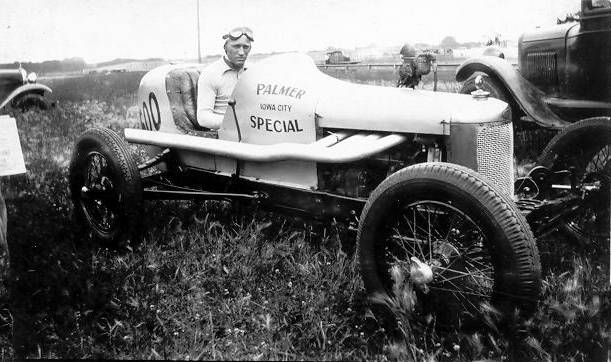 Verne Ellis is shown here at an unidentified racetrack in the #500 Palmer special.  That is Willard Prentiss’ #2 Prentiss special in the background at right – Lew Irwin collection

Audy Verne Ellis was born on May 29, 1899 at Sterling in Rice County, Kansas to John W. and Aresteen (Fowler) Ellis.  He was working as an automobile mechanic at the Flynn Bretting Motor Company in Kansas City, Missouri when he was 19.  He was fatally injured in a racing crash during time trials at a race at the Memphis Fairgrounds during the Mid-South Fair at Memphis, Tennessee on September 8, 1934 and is buried in the Forest Hill Cemetery in Kansas City, Missouri. 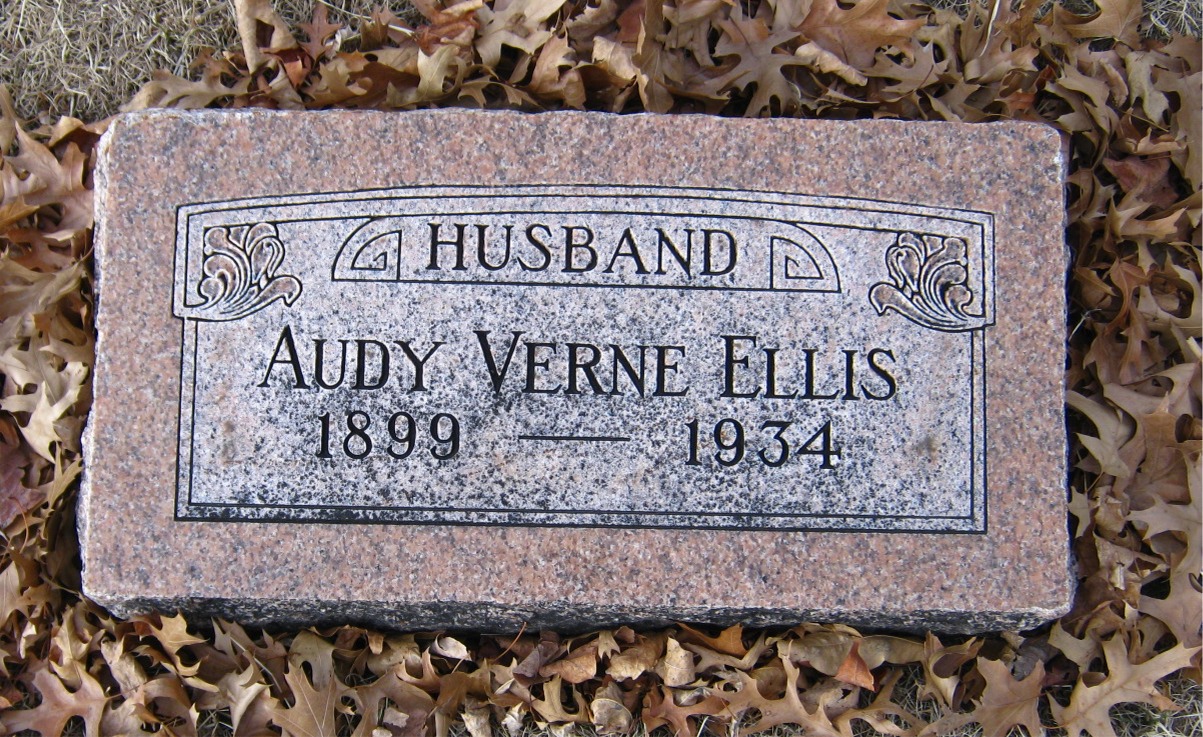