President of the Larned Jaycees – Dean Sallee of Larned, Kansas 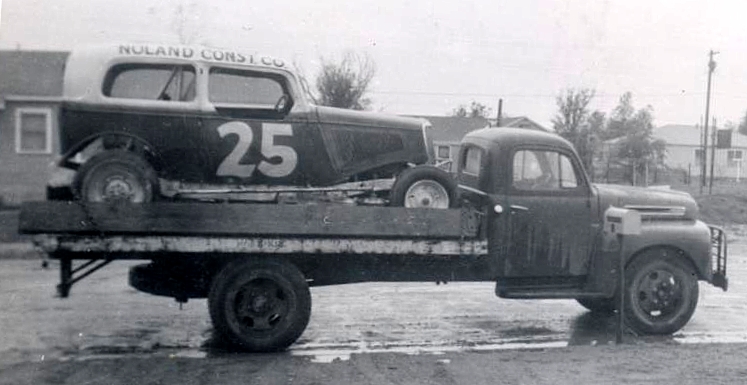